Frank Wildhorn is no doubt the master of dark and deeply moving musicals, with his credits including ‘Dracula‘, ‘Jekyll & Hyde’, ‘The Scarlet Pimpernel’, ‘Rudolf‘, ‘Bonnie & Clyde’. When I first heard that he would be creating a new musical based on Death Note I knew it would absolutely be a perfect match- if anyone could bring the dark cat & mouse game of wits between L and Light to musical life, then it would have to be Wildhorn.

The musical will premiere in Japan in April, and you can watch the first media performance here: 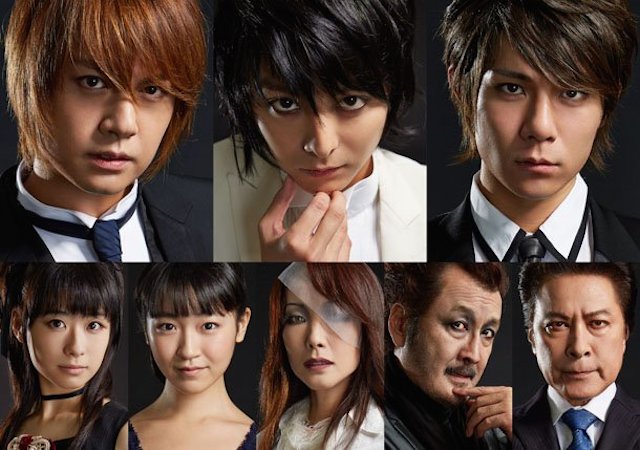 Fun fact: Takeshi Kaga, who played Light’s father Sōichirō Yagami in the live action film will actually be returning to his role for the stage! That’s him there bottom right! 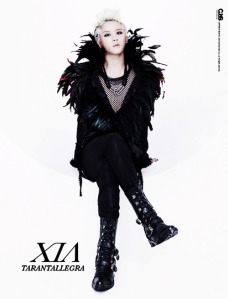 There is also no word yet on an English adaption, but in a typical Wildhorn fashion they’ve had an English demo cast recording in NY!! You can listen to both released songs here: http://hpot.jp/stage/deathnote/music-2

The first one recording is with Light and L, and I really love it. It’s the epitome of their tug-of-war and the sound is fantastic. Great casting too, with Broadway actors Jeremy Jordan and Jerrod Spector. Jordan has actually been cast in the film adaptation of ‘The Last Five Years’, another of my favourite musicals, which is due to be released this year! Pretty excited about that too! But his voice works great with Jerrod’s here. And I love the lyrics (written by the great Jack Murphy)- “I’ll learn his routines and feel the same thrill and know what it means…. I am winning my game while I’m saying I’m playing his game”.

The second features Ryuk and Rem, and I love this one too! “They’re only human!”. Eric Anderson and Carrie Manolakos are bringing the Shinigami voices here. Actually Anderson’s Ryuk is different to what I’d imagined, but I’ve adjusted to it now and I think it works well. My initial thinking was somewhere along the lines of Tod from Elisabeth, but I guess that might just be my Junsu-hopes.

I love that Anderson was totally into though, check out his Ryuk-like tweet: 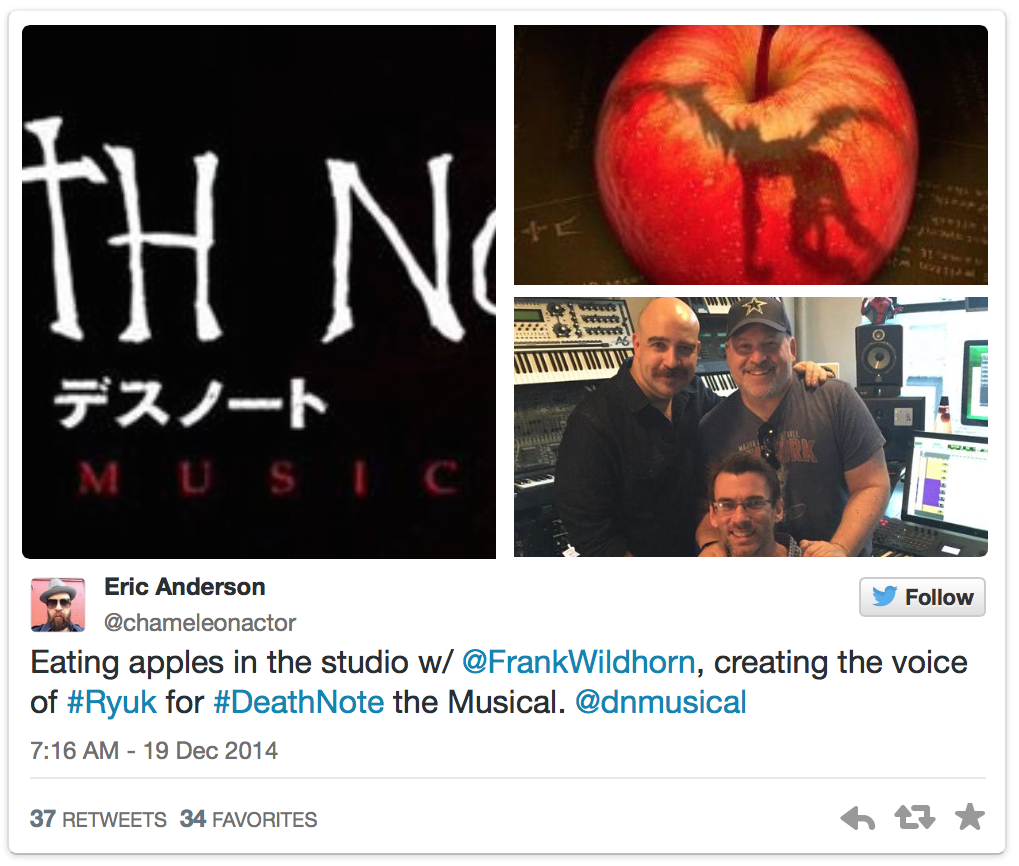 Either way I know this is going to be my favourite musical this year and I can’t wait to get more recordings or some video from the premiere in Japan… Or a full recording of the Japanese production! I’ll take anything please, Mr Wildhorn!

You can also read my full media release over here on The AU Review ^.^

4 thoughts on “‘Death Note The Musical’ to premiere in Japan and Korea this year & we have the first English recordings!”