A new segment on Das Musical Kat, Kat Watches, where I will talk a little bit about movies and kdramas that I’ve been watching and loving! And first on the list is…

I just finished this drama this week (a little behind the times I know) but I couldn’t stop watching- was definitely a marathon watch for me. I LOVED it! Even now that I’ve finished I have a strong desire to just start all over again and return to my Cha Do-Hyun and Shin Se-Gi… ❤

Overview (with the help of my reliable AsianWiki)

Cha Do-Hyun (Ji Sung) is a man who has suffered some form of trauma in his youth and as a result has split himself into 7 different personalities who each deal with certain aspects of his life. This is called DID in the drama, dissociative identity disorder. He meets a young psychiatrist called Oh Ri-Jin (Hwang Jung-Eum) with whom he has a connection, and who seems to be able to help him in managing his day to day life with DID. And whose positive cheerful outlook helps him start to see a brighter side to his lonely life! Ri-Jin has a twin brother called Oh Ri-On (Park Seo-Joon) who steadfastly looks out for his little sister and is a secret top-selling mystery novelist in his spare time! As the story unfolds we take glimpses into the memories of Do-Hyun and Ri-jin’s younger selves and become introduced to Do-Hyun’s unique personalities- Shin Se-Gi, Perry Park, Ahn Yo-seob, Ahn Yo-na, NaNa and Mr X.

Why I Loved This Drama ❤

This was just a really enjoyable drama to watch. It seemed to do everything well- it was wonderfully romantic, heartwarmingly happy, heartachingly sad, captivatingly intriguing and quirkily hilarious!

The pacing was smooth throughout all 20 episodes, and it avoided dwelling too much on any of the typical kdrama cliches such as misunderstood love triangles and halmoni disapproval. It did have a couple, but they didn’t overpower the storyline.

This was a fantastic script, with some really wonderful lines and lots of great moments of dialogue. It managed to be clever and witty, without overdoing it. I also heard that a psychiatrist from America wrote especially in to the writing team to tell them how impressed they were with their handle of medical terminology and the depictions! 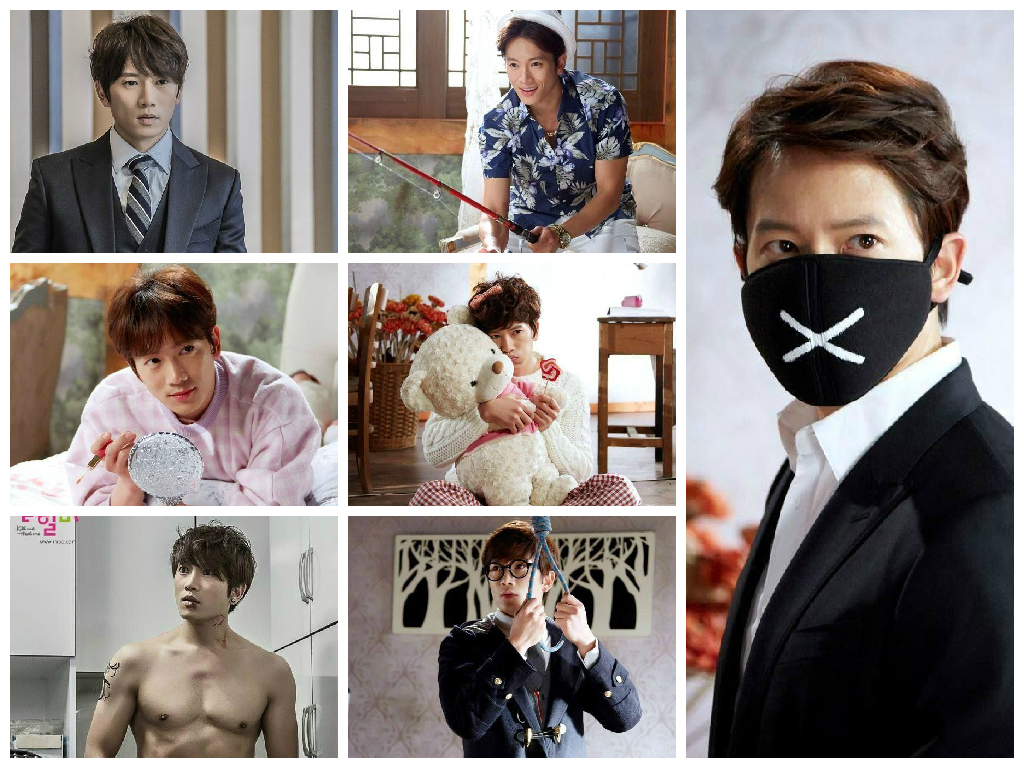 The characters are where KMHM really stood out for me though.

I loved the family relationship between Oh Ri-Jin and Oh Ri-Oh (SISTER! BROTHER!!!) and with their parents. It was a really wonderful family dynamic that made you feel all warm and cozy just watching them interact. Lots of smiling ^.^

I also loved the relationship between Cha Do-Hyun and his manager An Gook (played by the wonderful Choi Won-Young). I loved how dependable An Gook was, how much Do-Hyun could rely and trust him.

Of course the blossoming love between Do-Hyun and Ri-Jin also made this drama. They were so cute! Especially the way she interacted with his other personalities in her attempt to understand them. I felt like this was a really balanced drama relationship as well, which was nice! Never was it devalued that she was a doctor, there was no mention at all of her being poor (because she wasn’t), there was a lot of talk of how smart she was and the top grades she received, and she was confident in her looks and standing with any potential competition so was never made to feel any less.

But!! What really made this drama was Ji Sung and his absolutely INCREDIBLE acting. He was amazing!! The differing personalities were done SO well, I fell in love with all of them. He was really able to make all seven of them completely unique, with little quirks and habits… his facial and vocal mastery when switching was amazing. I’m going to go watch all his dramas now.

So! Watch Kill Me, Heal Me! Be prepared to fall in love with a man of seven personalities and an adorable smile that will make you swoon ^.^